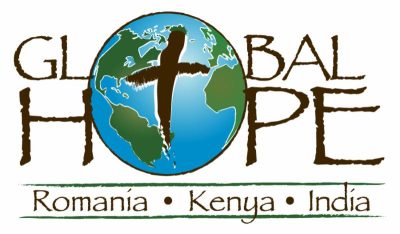 Why do orphanages still exist around the world? 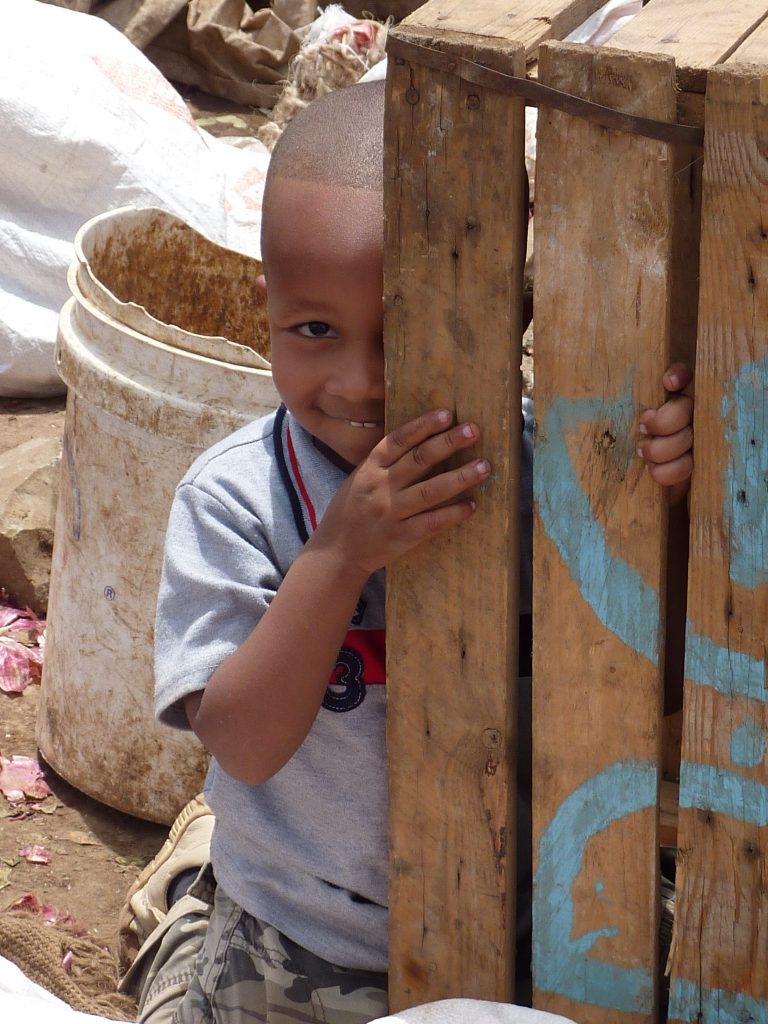 The topic of orphanages canbe a sensitive one. Some will argue they shouldn’t exist at all in today’s world while others will counter that they still serve an important purpose in some communities. A little history will help us understand how to respond to this question.

Addressing the plight of the orphan goes back hundreds and thousands of years. The first biblical reference shows up in the Covenant Code where Moses wrote, “Do not take advantage of the widow or the fatherless.” (Exodus 22:22). In ancient times, adoptions, especially by extended family or close friends were most common, but there were also various institutional responses, the most prevalent being orphanages run by either the state or the church.

The first known orphanage in America opened when the Ursuline Convent in New Orleans was established in 1729. From there more and more orphanages were built around the country with about 1,000 in operation by 1900.“They arose in response to the needs of immigrants living in poverty. Others followed in the wake of war, depression or epidemic disease.”[1]By the mid 1800’s, conditions in many orphanages were found to be very poor, even in those times when child care standards were not nearly as high as they are today. Philadelphia’s House of Refuge packed 100 orphans into four dormitories. In New York City’s House of Refuge, huge bathtubs held 20 boys at a time. One response during this time came from American philanthropist Charles Loring Brace. He began the Orphan Train Movement believing that orphans and homeless children who were raised by morally upright farm families would be better off than in institutions. Also, seeing that farmers needed more labor, it was surmised that these families would welcome the children and treat them as their own. Over 200,000 orphans were sent to live with families between 1854-1929. Although this is now seen as a controversial effort, this was a precursor to the foster care movement that exists today in the U.S. 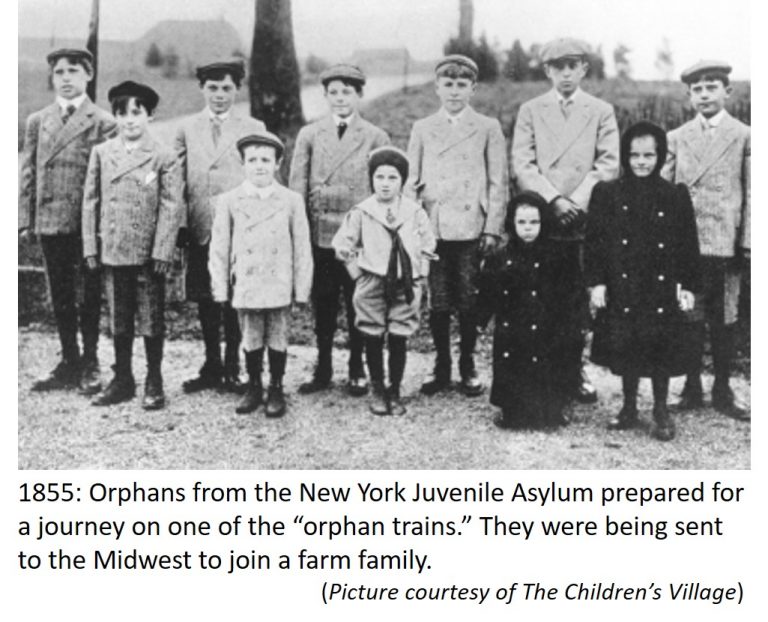 The idea of orphanages began to change more significantly in 1916 after New York state’s government commissioned an investigation into their conditions. They found “little children with their hair cropped . . . sitting at wooden benches and eating out of tin plates . . . some without anything to eat at all.”[2]They also found children working eight or more hours a day with one hour of schooling in the evening.

Thus, a new conversation began about child welfare. Progressives argued that the best setting for children was in their own home. Instead of removing children from dysfunctional families, effort should be made to improve their family situations. If children could not remain at home, or had no home, then a foster home or the most home-like setting was more optimal than any institutional setting. Steps toward supporting these ideas came in the early 1900’s with a widow’s pension law passed to make it easier for single mothers to support their children (this has since been replaced by a federally backed aid-to-dependent children program). Also, the federal government began funding social agencies to manage the foster care system. 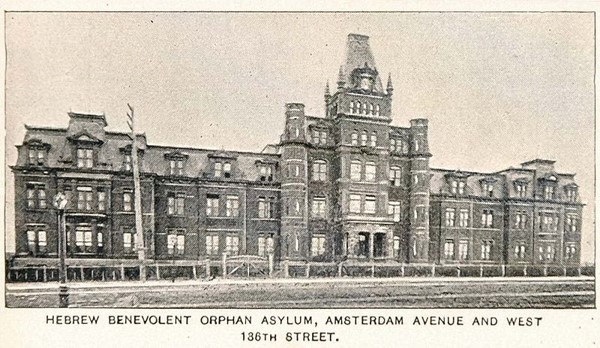 Orphanages started to think differently too.For example, the Rochester Orphan Asylum presented an innovative cottage system to create a home-like setting within the structure of the institution. By the 1930’s, administrators had turned large orphanages into smaller group homes. By the 1950s, more children lived in foster homes than in orphanages. By the 1970’s orphanages in the traditional sense were out of business.

While the term “orphanage” is no longer used in the United States, nearly every U.S. state continues to operate residential group homes for children in need of a safe place to live. Most children in the child welfare system though, live in foster care.

While the U.S. has made this movement away from orphanages, many countries have not. While there are some horror stories of poor conditions or corrupt organizations caring for orphans, it is important to not assume they are all poorly run.

While most everyone would agree that a home setting is the most ideal for any child (this is also Global Hope’s position), not all communities have access to such environments for children, at least not yet.

The role of a well-run orphanage is to provide an important social service that is otherwise not being provided by other parts of society. Ideally, orphanages will eventually transform the way they have in the U.S. to small group homes, but until this can happen, orphanages can fill an important need for children who would otherwise have nowhere to go.

More in this issue: